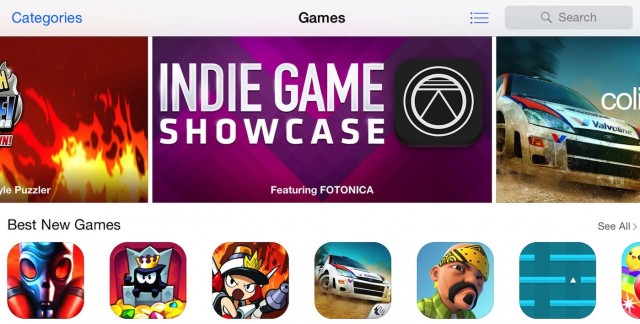 Google Play Store and Apple’s Store come with lots of applications and games. However, sometimes, it is a bit hard to find the best addictive games for Android and iOS. Well, don’t worry, because we’re going to give a list of the most addictive games for these two mobile operating systems.

In Two Dots, you will need to connect one dot to another to create bombs, fight fire, sink anchors and do many other things. The game comes with over 300 levels and it is quite addictive.

Timberman is an old-school arcade game where you will need to chop wood and avoid branches. Even if it sounds like an easy task, the game is pretty difficult and you will need to master your skills in order to get in the top records on the leaderboard.

If you like snowboarding and racing with other players then you will love Powder. You will be able to jump from time to time, so you will score even more points as long as you’ll stay up. The graphics are awesome and we suggest you to try it out if you love downhill type of races.

Alto’s Adventure is an endless snowboarding game, where you will need to dodge obstacles and catching llamas. The game looks pretty good and it comes with some great music. We suggest you to try it out.

In Mr. Jump game things are simple, but kind of hard. Your character will continuously run and you need to just jump at the right time to pass obstacles. It might sound simple, but we’ve played it and we can say that it has some pretty difficult levels. The game doesn’t have a “default” jump, and because of this, the longer you push the jump button, the higher the character will jump.

Whether you like fishing or not you will enjoy playing this simple game. You will need to get as many fishes as you can while dragging the “harpoon” out from the water. As soon as you reach the surfaces, all the fishes will jump high and you will need to catch them by tapping on them. Once you catch them, they disappear and you will receive money for them. Using the money, you will be able to get upgrades and to catch even more fish.

Beyond Ynth is a game about a little bug and its journey to bring the light back to the Kingdom of Kriblonia. You will have to help it to cross the unexplored and terrifying territories. The Four Dark Spiders stole the light-giving Dazzly Diamonds and the little bug must retrieve them back.