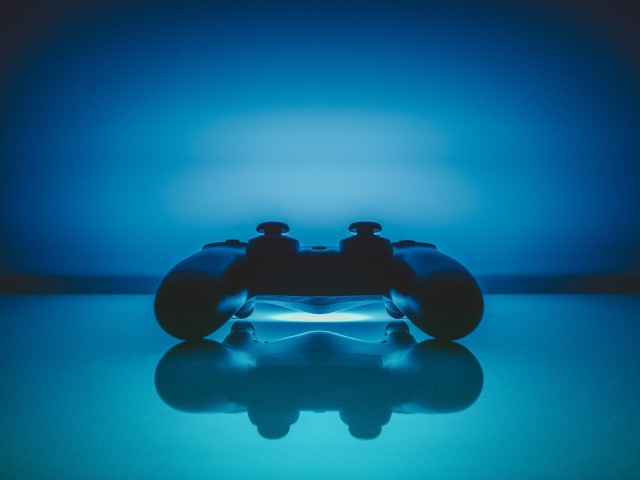 With the rise of accessible internet came the rise of online gaming, and it has grown in popularity every year. It’s a great way to play with your mates or connect with others all over the world that have the same interests as you. That added competitiveness of knowing you’re playing against real people makes online gaming a fun and enjoyable way to kill some free time and unwind. However there are a couple of misconceptions about online gaming, here are just a few of them.

Online gaming certainly isn’t just for kids, in fact, you have to be over eighteen to legally be able to play many of them. The truth is, online gaming is suitable for most ages, it all depends on the game you’re playing. Adults gaming online is widely accepted these days, people won’t immediately assume you’re a recluse living in your parents basement eating cold food out of the can because you admit to a bit of Call of Duty or Warcraft! In fact, most of your pals are probably already connected. If you want to really show them up and make sure you win every time, you could check out a site like I Like Cheats. The perfect way to wind them up!

Gaming in general can be pretty pricey. You have to buy the console and then the game itself, DLC which is extra and then there’s usually a charge to play online too. However, just like any hobby once you’ve bought the equipment (in this case, the console) it can be as cheap or expensive as you like. There are older games which don’t cost much to download and play, and some that you can even play for free. Sure, a new game will set you back a bit- but if you work it out in terms of hours of enjoyment, it’s actually pretty good. For example, $50 dollars on a game which you play for a hundred hours or more works out at fifty cents an hour. You’d do well to find another hobby that’s as cheap as that!

Myth 3: You Need an Amazing PC to Play Online

New games are generally pretty hard on computers, and you will need an up to date system to run very graphics heavy games. However, in some cases just upgrading your graphics card is enough to be able to play them with no lag. If you have an older machine, there are still a selection of games that you can enjoy. Having an up to date PC is useful for general tasks as well as playing games so could be worth updating if it’s very slow. Being able to play newer games is an added bonus. Otherwise, buying a console and playing your online games on there instead will work out cheaper than a new PC.

Do you play online games? If so, which are your favorites?

How to run psp games on android with ppsspp | psp...