How I Became a Ninja with the Swipe Fighter Heroes Game

Ever since I watched the movie “Karate Kid” back in the day, I’ve always wished I could become a ninja. How great would it be to face down those school bullies, run off any potential muggers, or just lay down the law when you need to? Well, it’s a little unrealistic for me to become a black belt in karate overnight. But, I’ve found the perfect game that can actually help me transform into the ninja I’ve always wanted to be. Swipe Fighter Heroes is a rad, multiplayer game that allows players to put themselves right in the action and fight off all the bad guys. There’s even a new version that lets you imagine what it would feel like to pit President Trump against newscaster Anderson Cooper!

Swipe Fighter Heroes is a free app that’s available for both iOS and Google Play platforms, so you can play it no matter what device you have. After you’ve downloaded the app, you can settle down to the serious business of becoming a ninja. First, you have the choice of picking the type of fighting you’d like to do – like wrestling, MMA, karate, or gunplay. Then, you can pick a player to represent you (ranging from fun cartoon fighters to that silver fox Anderson himself). Afterwards, you have the option of selecting from eight different real-world locations to simulate an arena. The last preparation (and possibly the most important step) is to choose your weapon. With everything from Uzis and throwing stars to swords and big clubs, you’ll be able to have the weapon that will help you take down the most opponents.

There are tons of other awesome features to help you master the game. When you begin acing those challenges, you’ll be able to rack up extras – like additional defensive gear, such as helmets, hats, bandanas, rings, and loads of other accessories that can help protect you while you’re in battle. You’ll also be able to track your progress by seeing your scores climb in the leaderboard. The best part? You can also challenge your friends to battles, so you can get the sweet taste of victory with real life people you know!

I was worried that becoming a ninja (or taking out my anger against Trump) would be expensive. However, with Swipe Fighter Heroes, you don’t have to spend any cash to download and play. If you don’t mind spending some coin for ultra-special battles and extras, there are in-app purchases. But, if you’d rather not spend your money, you can always turn off these purchases in your device’s settings.

The only downside I could find is that there are sometimes really hard opponents in the beginning of the game. It can be a little discouraging when you’re starting out to play against more skilled players. So, if the battles were a little more evenly matched, I might have felt more confidence at the start. However, I’m sure with some practice, I won’t be noticing the disparities as much.

So, if you’re like me and you’ve always wondered what it’d be like to actually kick some butt in the streets, or if you’ve always fantasized about smacking Trump right in the kisser, make sure to download the Swipe Fighter Heroes app for some truly awesome battles! 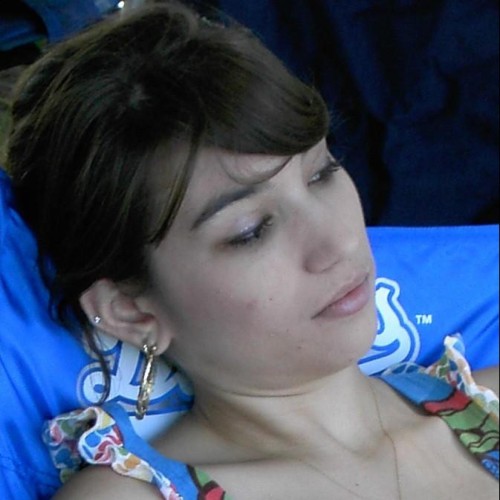