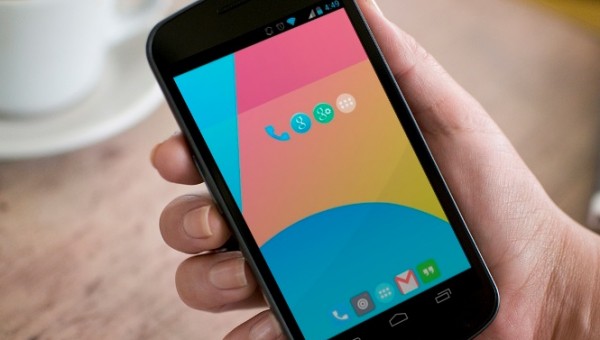 If you own the Nexus 5 you would know it doesn’t come with a very powerful battery. However, don’t worry because today we’re going to give you some tips and tricks that will help you greatly improve the battery life of this device.

Before we tell you more about some methods that you can use to improve the battery life of this device, we’re going to list Nexus 5’s technical specifications.

The Nexus 5 comes with a 4.95inches display that supports a resolution of 1080x1920pixels, which results in a pixel density of 445ppi. The device comes with two internal memory options of 16GB and 32GB and it doesn’t support a microSD slot. The primary camera of Nexus 5 is on the back side of the device and supports a resolution of 8MP, while the secondary camera is on the front side and has only 1.3MP. The device has a Quad-core Krait 400c processor clocked at 2.3GHz and it’s powered by a 2300mAh non-removable battery.

You probably already know that the display is the biggest source of battery drain on a mobile device. By accessing your Nexus 5’s Settings->Battery, you will be able to see this. Many believe that by setting the brightness to auto they will make the battery last longer, but that’s wrong. Of course, you will be able to read it easier if you have brightness set to auto, but this will consume a lot of juice. The best way to conserve the battery is by manually setting the brightness to the lowest level, that it is comfortable for you. This will significantly increase the battery life on your Nexus 5.

Set the “Sleep” mode to be auto-enabled sooner

As we’ve told you above, the display from your Nexus 5 eats a lot of battery. In other words, try to have the screen instantly turned off when you don’t need to do something on your Nexus 5 smartphone. For example, instead of letting your Nexus 5 screen stay on for 5 minutes after you stop playing or talking, you should make sure that it’s awake for the shortest amount of time possible. We suggest you set the screen timeout to 15 seconds and you will notice that the battery will last way longer than before.

Turning on the Battery Saver

The Nexus 5 comes with a “Battery Saver” function that not many use. However, we suggest you try it out and you will instantly notice some improvements to the battery life. However, keep in mind that some functions will be limited, such as vibrations. Also you will need to manually check your email, because the auto-check will be disabled.

HINT: According to the latest battery tests that were performed on a Nexus 5 running on Android M preview, the results have shown that the battery life has been once again improved. We remind you that this is just a developer preview and it will most likely get even better before it gets released for the public.

Turning off Bluetooth and GPS

If you are not using Bluetooth or GPS on your Nexus 5 all the times, then we suggest you disable these services. It’s not worth wasting your battery on features that you are currently not using. The GPS wastes a lot of battery because it is used by many applications.

Picking a “static” wallpaper with some dark colors

Instead of using the animated wallpaper, we suggest you use a static one that has some dark colors. At the same time, make sure that the number of widgets in operation is as low as possible. Keep in mind that each widget you use will be updated in the background and this will eat some battery without you even knowing it. If you don’t limit the widgets you will be recharging more often .