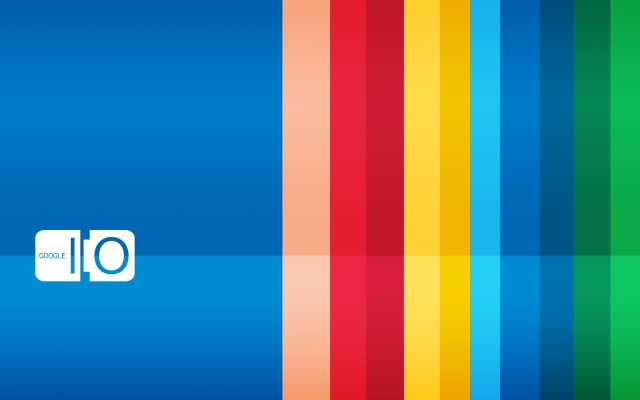 Currently there are over 1 billion Android users and 4000 devices running on this great platform developed by Google. But the company doesn’t only have one project, as it’s spreading its roots into all technological areas, investing in smartphones, tablets, wearables, video streamers, cars, machine-learning, smart clothes etc. Without a doubt, we’re closer to a Sci-Fi future and Google is ready to take over the world with its new products.

The 8th annual Google I/O took place from May 28 to 29, being held at the Moscone Center West, in San Francisco. For two days, Google delighted participants with releases of the products it has been recently building, announcing the developer preview of the new Android M, the offline maps, it introduced the new Android Auto, Android Wear and gave the Google Glass Explorer program another try. But, on this occasion, Google gave more details about important technologies that will revolutionize our lives.

The Advanced Technologies and Projects group is part of Google’s team of inventors who are charged with developing new technologies based on their crazy ideas and explaining to the world how to put them into execution. On the second day of Google I/O 2015, ATAP unveiled five important projects.

This is the biggest project from Google, it will allow customers to buy a structural frame of a phone and customize it by adding the desired modules – hardware components which are more or less advanced and which will satisfy your needs, depending on your financial situation. The basic grey phone will cost $50 customers will be able to order their favorite display, processor, battery, camera and other modules. The pilot testing for the first Project Ara smartphone will begin in Puerto Rico, later this year. At the Google I/O event, the developers showed the first official demo and Engineer Rafa Camargo assembled the Ara smartphone from scratch, adding module after module then turning on the device, it was running on the latest build of Android. What was interesting was the fact that he added the camera module at the end, after the device had been set up and he even took a picture that looked extremely accurate.

This is a sensor that will be integrated into wearables, to detect the sensitivity of a finger movement, without needing to touch the screen of the smartwatch. Basically, users will interact with their devices using the dexterity of their hands and, therefore, they will no longer need touch-screens for their computer devices and wearables. The sensor will use radio frequency which will capture the movement of your fingers and will understand every gesture of the hand thanks to the “full-gesture recognition pipeline”. Then, it will interpret the signals and will guess the intention of the human hand. The Google engineers said that Radar will be more accurate than cameras and will sense the tiniest motions, too.

Would you like to wear clothes with computers incorporated into them? Thanks to the Project Jacquard (a collaboration between Google and Levi Strauss) we’ll see touch and gesture-capable textiles which will make our lives better. Google wants to create dresses, suits and even carpets or furniture with computer touch-pad style control capabilities woven. Conductive yarn will be connected to small circuits with the size of a jacket button, with will pair with miniaturized electronics that will recognize touches or swipes by using algorithms. The clothes will look normal and the touch-conducive part can be built to be visible or hidden. Google won’t stop until the sensor is the smallest size possible, as to be not felt in the garment. Smartphones and other smart devices will collect information sent by these clothes and the users will be able to make phone calls to send messages by brushing against the garment in a specific way.

Project Abacus is a multi-modal system which customizes security keys and provides access by monitoring the users’ behavior and learning how the users interact with a system. When it was presented on stage, Project Abacus managed to tell the difference between two users, meaning that it was able to identify the real user based on its actions, while the other user was considered an intruder. This technology could be used to lock applications when the phone gets into the wrong hands.

Project Tango is smartphone developed by Google in collaboration with Qualcomm’s tech, meaning that it will be powered by a 64 bit Snapdragon 810 processor and will combine the gyroscope and accelerometer sensors with the camera and will employ a 3D sensing technology in order to create a map of its environment. The processor will be backed by an Adreno 430 GPU and in the Google Store you will find the Project Tango Tablet development kit at a price of $512 with a discount included.